As time, money and blasted farmers bring an end to the largest annual scouting event in the UK an era has ended. Sun Run is an incredible event with so many amazing memories being created in such a small frantic stretch of time.

Friday starts with the rush to get to the hut on time and to get the “luxurious” mini bus packed. We all piled in to the van and sat there bemused to why we hadn’t left on our (ROAD TRIP!!! WOO) we were waiting for our mysterious guest who had bagged a free ticket that Max wasn’t able to take due to sporting reasons. When the mystery person arrived Naz’s face lit up with delight. IT WAS TOM FROM THE WYE.

Tom for those who don’t know him is a small “13” year old boy with a  teddy bear like demeanour. Finally we were off and the songs that all sound the same but everyone likes came on! With a quick stop at a service station in some shady part of Birmingham successfully cleared without any fatalities we continued on.

Upon arriving some of the Sun Run virgins discovered the scale of the campsite and the event we were at. It was massive, and understandably everyone was really excited.

However from here things got interesting.

Somehow the leaders tent poles had been left behind so it was literally one size fits all. 14 people in one tent would of made for some awkward Rolf Harris jokes..and it did. However once we had got over the shock of this we were told to go do whatever we wanted for the night. 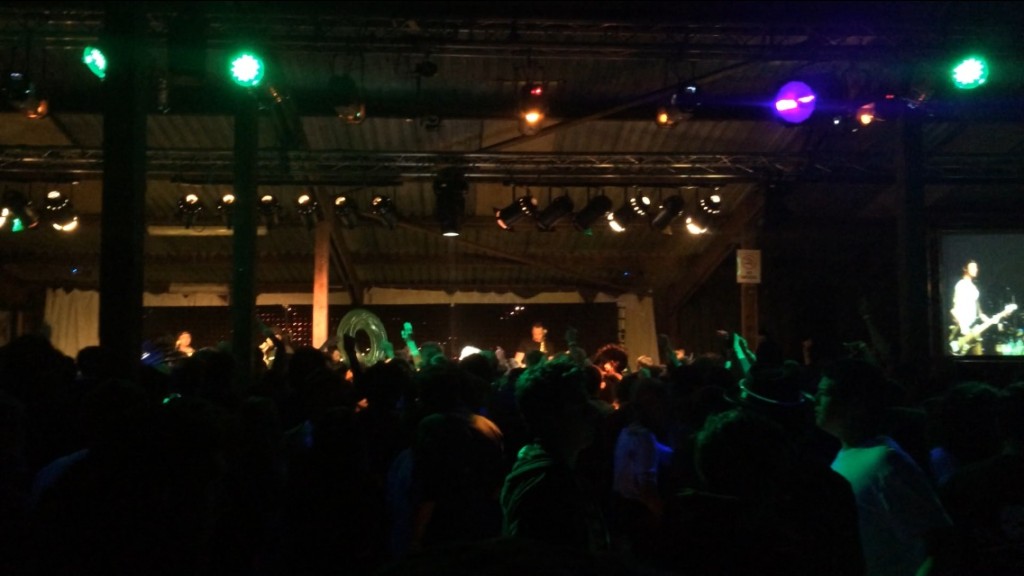 The main event on the friday was the massive party in the barn this would prove to be a desolate wasteland of women for two members of the K2 unit. Aaron in particular was told in no uncertain terms where to go. However! Nothing would deter the brave fellow and he continued rocking long after the sweat patches had stretched up his arms.

An official missing sign was posted for Laura and female Alex as they disappeared into a mosh pit not to be seen again till 3AM.

One small character mentioned earlier had however found the party life a bit too much to cope with and had gone to sleep at HALF TEN. this was considered a futile effort by teddy Tom and a Vuvuzela pierced the black night in an effort to wake him from his golden slumber.

However as people started to tire on our first day they returned only to find the minor 3.4 earthquakes that was the mighty Butch snoring. (For the 90’s reference, only a yellow flute could wake him up..)

In a few short words.

Saturday was the brilliant activity day with Zorbs, laster tag, bouncy castles, motion sickness for a ginger (harry’s attempt at roller coasters was pitiful) Trampolining and shooting being the main things to do.

At this point the group went separate ways as NAZMIN was officially founded. (Bare wit.) Alex and Chris decided to try there luck with the girls met previously and had disappeared to play “cards.” At this moment Harry assures me the rest of the group had an incredible memorable day. Just how scouting should be.

As the dare wore on and afternoon approached so did the Moon Run. After everyone eventually turning back up to the smelliest tent in the world. Butch and Moz organised us into our groups and got us ready for the walk.  As we approached the main stage the dreaded slot from Twist & Pulse was announced.

The less said of that the better. 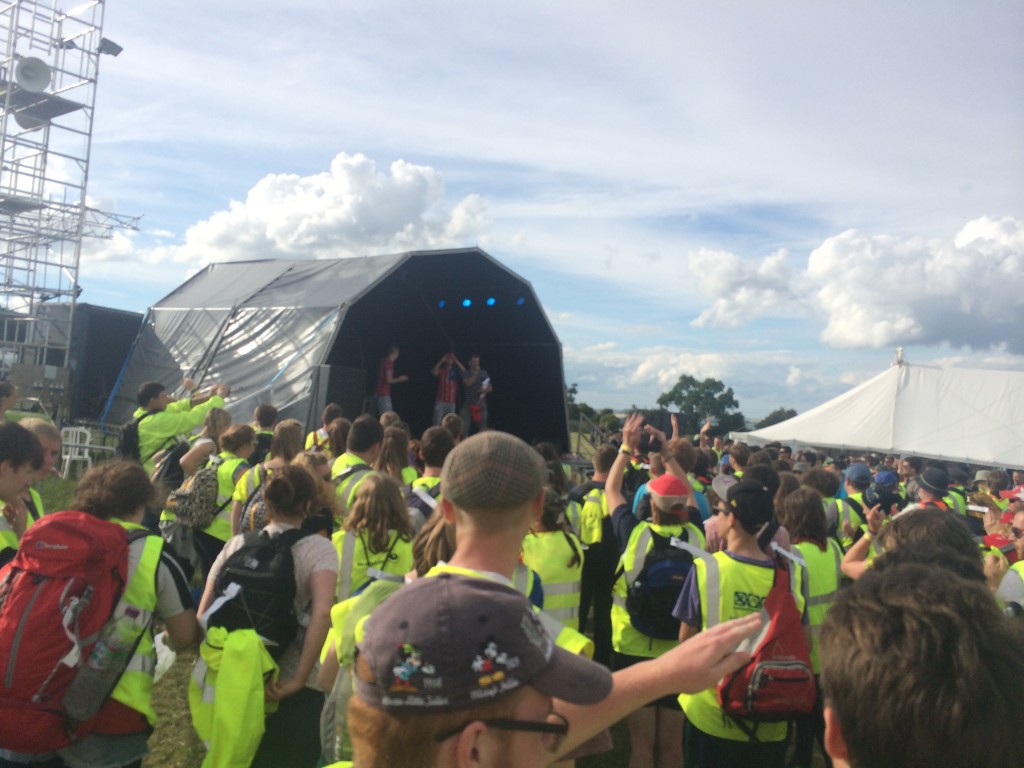 With the Scots serenading us down the hill with the eyre sound of the bag pipes a scene reminiscent to Braveheart broke out, with several thousand young people charging down a steep hill, Harry of course fell.

The walk itself was stunning, and it really reinforced how much we owe to the farmer who has been so gracious to let us enjoy the landscape for the last 3 decades. Some truly incredible views were presented to us and it made you realize how lucky you were to be there. 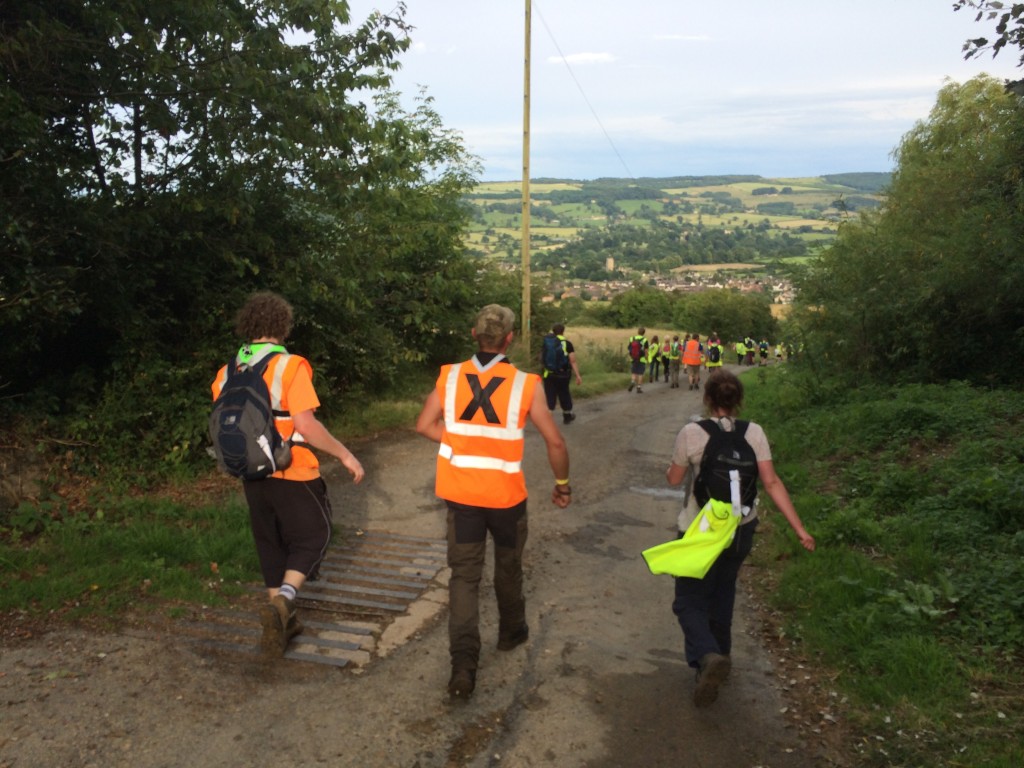 Upon eventual return for the various groups and stragglers. The real party began! All the acts other than Stavros Flatly were brilliant and really played on the moment, I was in heaven having been left with 4 attractive nice girls and one stunner! Oh and Aaron. Some chose to skip the barn and do there own personal “events” no more shall be said.

Most of the Unit minus Tom (asleep) enjoyed the party and its benefits, eventually stumbling into the tent at about 4am.

However for me my favourite moment of the whole weekend happened early on that sunday morning, Watching a beautiful sunrise with the best sort of people is a special moment. Until a very grumpy Adrian killed our bucket list moment.

Sunday was a subdued affair with some regrets being made about the night before in some cases. Others not so much! Harry knows all.  As we packed up stole all the free merchandise and watched the end of an era award ceremony there were many tired but happy faces.

There isn’t often experience quite like this in my opinion where young people have such an incredible time thanks to the tireless work of so many unthanked people.

A MASSIVE THANKS TO AL OUR LEADERS.

Huge thanks to the leaders who made it such a great weekend for the explorers from K2, special thanks to Harry for helping me right this novel.

Overall really enjoyed the weekend away, having nearly no experience managed to paddle 32 miles in 3 days and achieve a 1st […] 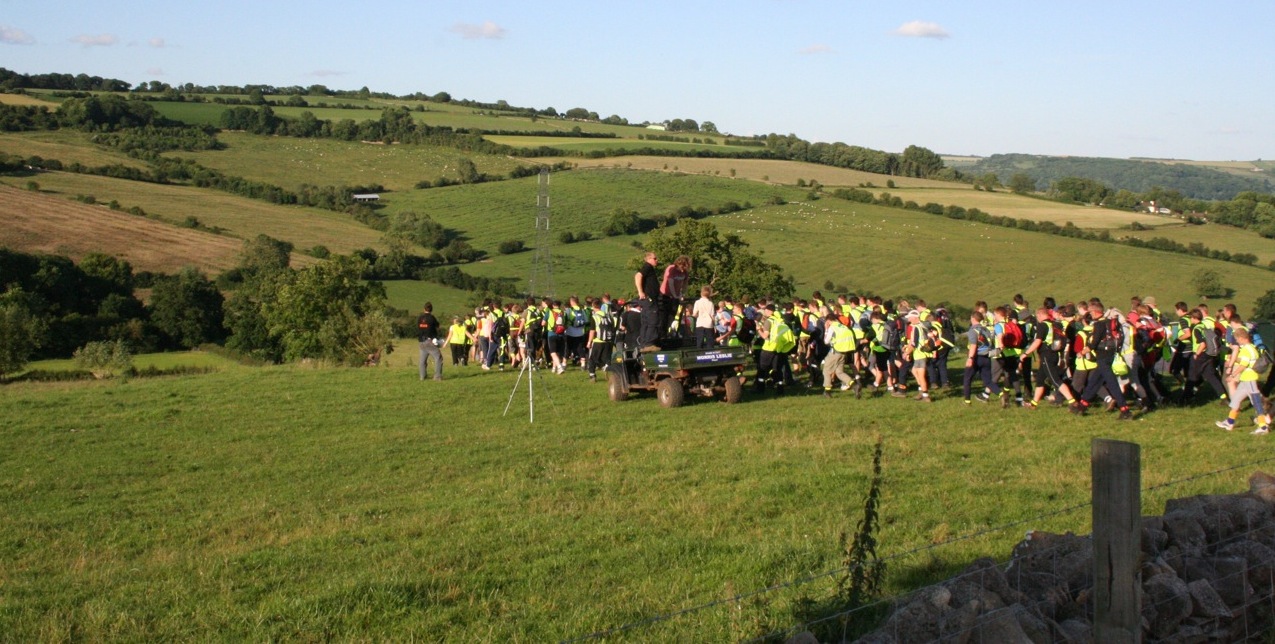 This will be your last ever chance to experience the amazing weekend that is Sun Run. The owners of the farm where […] 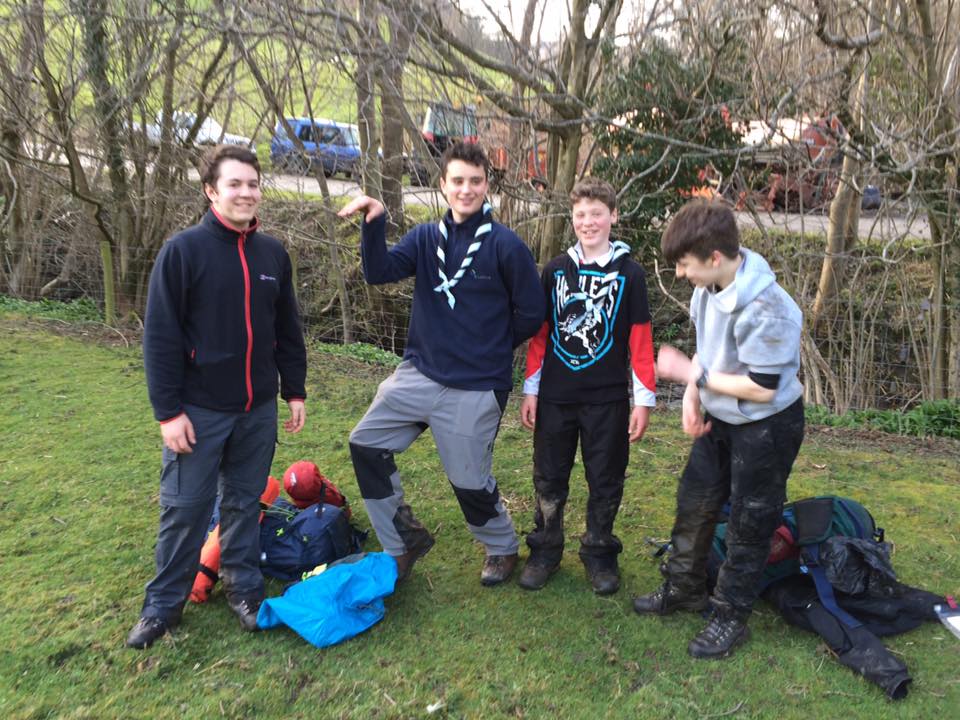 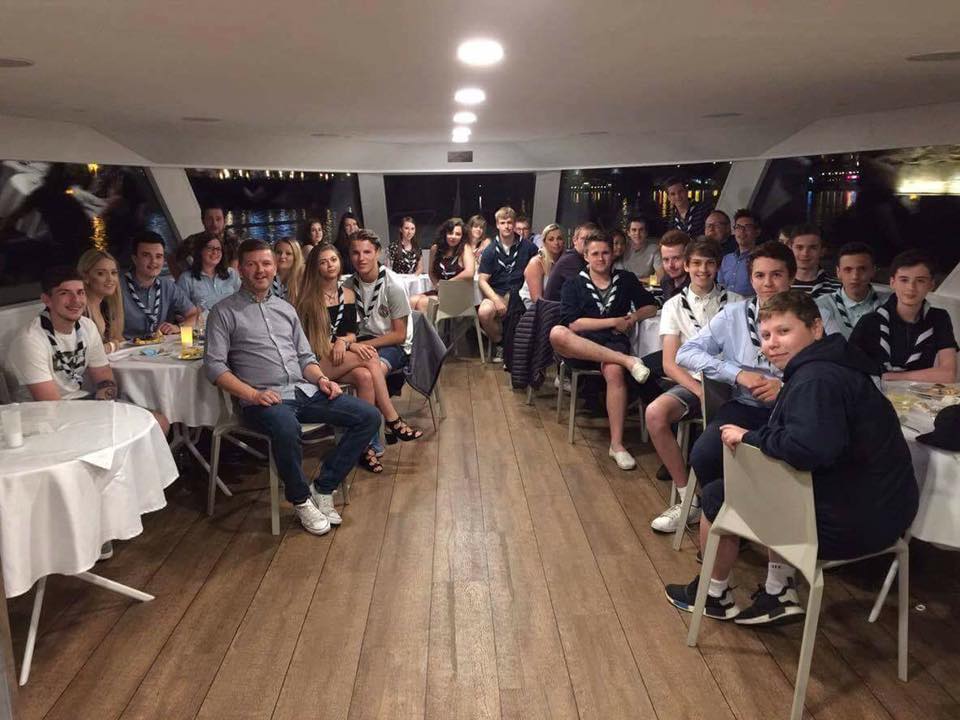 On July 31st, the unit took 31 Scouts from Wrexham to dobrichovice- a small town an hour from Prague, where they stayed […]